The result of the Milan and Paris Fashion Week is the birth of the AVATAR.

Instead of choosing the private events or the online fashion shows, brands as GCDS in Milan and Louboutin in Paris chose to create a partnership with media companies.
We now see a strict connection between the luxury and the avatar worlds. 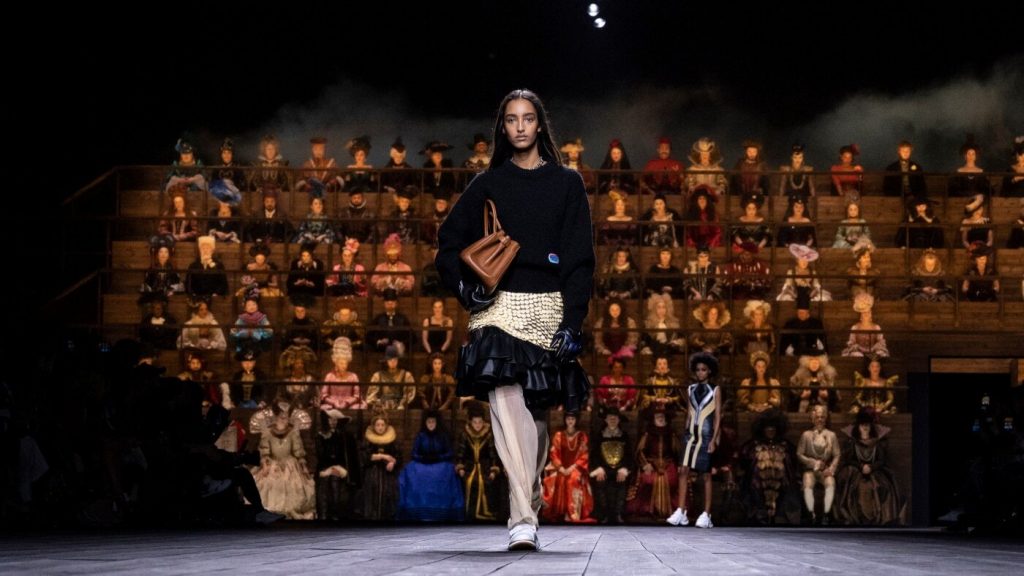 The two brands decided to reproduce catwalks with the Avatars of the models and at the end the Creative Director of GCDS reproduced himself too to say thank you to the viewers; instead, Louboutin preferred to become a videogame character.

For the moment everything in uncertain about the future of Fashion. 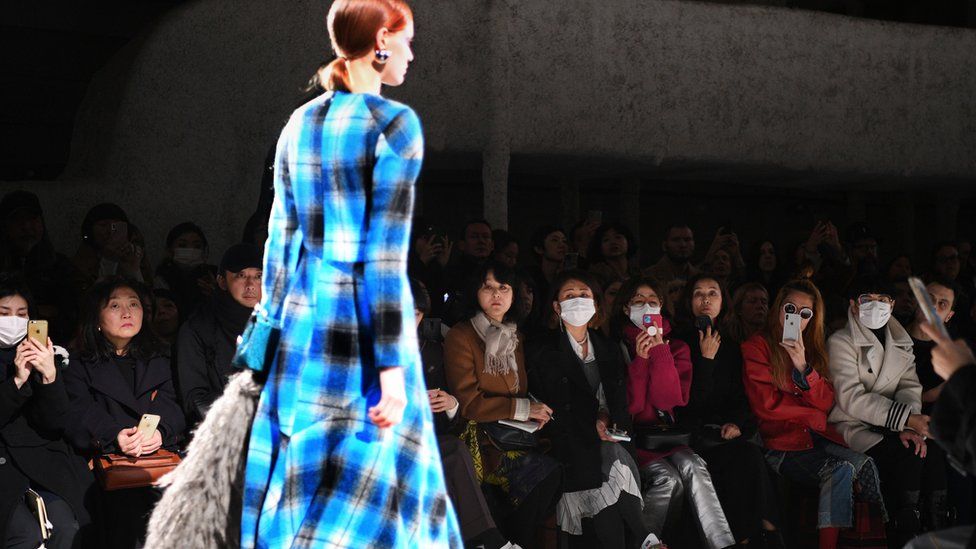 For example for Pitti Uomo in Florence we just know that it will be reduced of one day, but during those three days, 12th-13th-14th of January, the opening times will be longer: until 7pm the first two days.
The physical show will be accompanied by Pitti Connect, the digital exhibition already born last months.